Who wants to purchase Arvato? 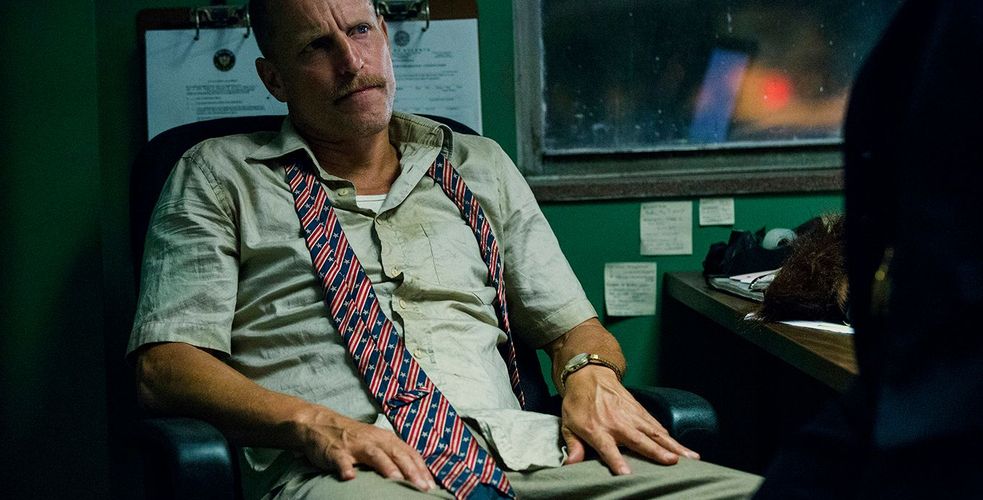 Why Blake’s motto, in Glengarry Glen Ross, “always be closing”, will be precious for all further call center deals, such as the upcoming: Arvato, StarTek, Atento… Or for all the sectors using them: retailers, affinity insurances, commuting apps.

Almost 73 years ago, Yalta, a Crimean seaside resort, witnessed the conference where the world was to be organised, following the end of World War II. At the negotiating table, the Soviet Union, the United Kingdom and the United States took a seat. Wednesday, when the Bertelsmann media group announced that it would consider all options for his CRM and call center division (Arvato), the Yalta ball rolling was set in a predictable global market of call centers. Those who might seat at this poker table about to start are the sector’s industrial actors, often French ones, but also investment funds. These ones have been interested, for several years now, by an industry in full consolidation, unrecognised if not “unloved”, but so useful to fluidize world trade, and to assure customer loyalty.

I as in Invitees

Who will be invited to this conference, or will have the desire to be?
Will the world leader, Teleperformance, even look at the file? The Warren Buffett of call centers (Daniel Julien), always hands-on on all daily operations or acquisitions, only appreciates profitable companies (as Arvato is), but Bertelsmann’s BPO is however an interesting adjacent.
In the midst of the consolidation of Sitel’s takeover, Acticall, the French group, that became, as a result of this takeover, the world’s third of the activity, will probably be encouraged to cautiousness by its reference shareholder (Creadev) that already signed a big check for the operation which permitted entry to the French founder’s trio on the American market.
Convergys? Why not…
But perhaps, at the negotiating table, an investment fund will grab a seat, at the very last minute: the latter have learned, with Webhelp, that money was to be done in call centers, and that the French weren’t too bad at it, and even good.
KKR (supporting Webhelp), Carlyle (supporting Comdata) ?
Why bother amidst a European market that is not the world’s number one but conceals growth perspectives. Maybe simply to prevent the opponents to expand faster.
At Bain Capital, which acquired Atento from Telefonica, notebooks are probably going to be opened, and calculators grabbed: coming back to Europe would make sense.

A as in Atento, as in Apax Partners or A as in…Ardian? Powerful thanks to a piggy bank of 65 billions of dollars in assets, the fund, managed by Dominique Sénéquier, knows the call centers, and is bold and daring, to the point of signing check of a significant amount (as seen with the recent acquisition of CCC, Competence Call Center, located in Vienne). Ardian’s participations that need to improve customer experience, customer path, and the professions’ process (the BPO), are so numerous, that investing in call centers could make sense. Amazon Holdings figured it out, and closed on a brilliant deal, last week, with StarTek. Even former librarians, one day or another, look into call centers, the brown sugar at the heart of customer experience.

A as in assurance, as in Affinity, as in Appels sortants (outgoing cAlls)

The analysists and senior consultants, who work day and night for these great funds or for the advisory boutiques, are thus going to need other tools than calculators and the available studies on the market, often indigent and obsolete (Xerfi’s one, recently, triggered smiles among a big number of its purchasers). Moreover, knowing that in the call center industry, the true richness also lies within the men and women. A very efficient site director, a planning master specialized in work force management, a disruptor who is able to see before anyone else the benefit of a new technology, often allows to plan ahead (vocal shopping, for instance, that a French firm like Allo-Media will soon authorize, here are the adventures one must test to remain in the race. In the affinity insurance, will SPB move ahead with POC recently executed with the French start-up?).
“Stokers” from consulting firms, bankers and lawyers will then need, in order to grab this news released on Wednesday, intelligence (to come up with schemes of innovative build-ups), assurance (Bertelsmann is going to ask a big fee to join the party), without forgetting the essential: a reliable telephone and files for the outgoing calls (the outbound is key). As Blake’s motto goes, in Glengarry Glen Ross, “always be closing” . For those who are not used to the outbound calls, check this scene out.

I as in intelligence and invitees, A as in assurance or All outgoing calls…the IA, and not necessarily the one we hear about all the time, and which currently drains billions from everywhere. Nonetheless, the IA. IA and call centers, or customer experience: a well-rounded affair.

By Manuel Jacquinet, Editor in chief
Translated by Lucy Lavabre 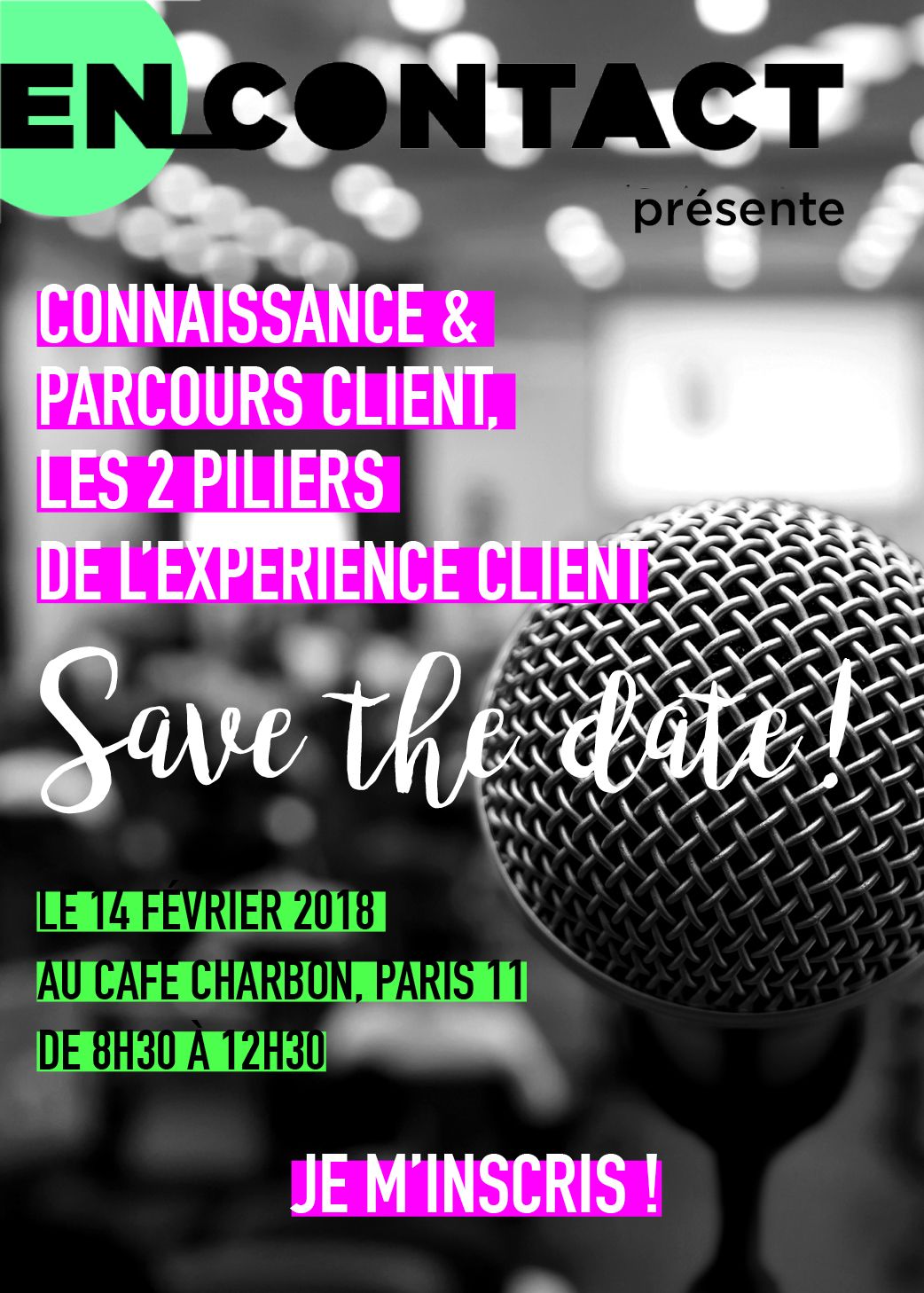 In the next issue of En-Contact, an exclusive analysis of this opportunity, by a business banker who knows the sector and its actors very well. And on February the 14th, at the Charbon café, an unmissable breakfast, La Matinale.