Nestlé (Buitoni) outlaw in the management of its crisis number 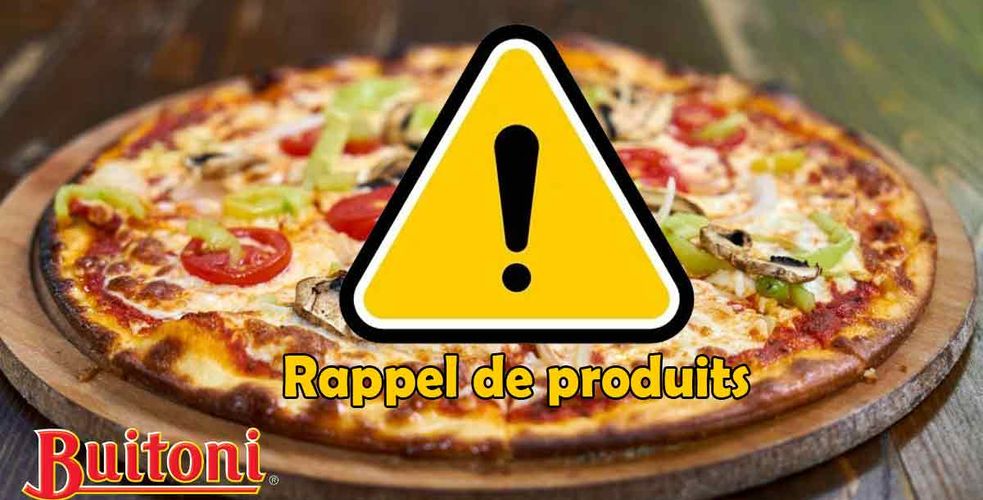 One month ago, Buitoni (Nestlé) set up an emergency number following the scandal implicating its pizza line Fraich’Up. Its factory in Gaudry in the north of  France was searched by prosecutors after more than 70 infections had been reported to the authorities and two children had reportedly died of an E. Coli infection after eating a product of the brand.
The emergency number perpetuates some concerns about the manner in which the brand deals with the crisis. There is indeed no announcement at the beginning of the call about the recording of the call and the possibility to refuse it, and yet it is mandatory by law. Several agents, who operate from Morocco for a leading BPO company, repeatedly told us when we phoned that the calls were recorded. Nicole Hanry-Monteil (NHM), who is in charge of the consumer services at Nestlé, says they are not.
Article 226.1 of the Penal Code (invasion of privacy) forbids anyone to listen to a conversation without the consent of the interlocutor. Maximum penalty is a 45,000 euro fine and one year in prison. 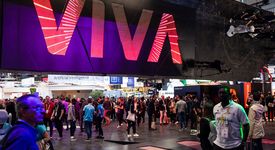 Aircall… does it work in call centres?

Fact-checking in the aisles of VivaTech. Almost three years after our first brief article about the all-in-one telephone solution whose founding exec[...]