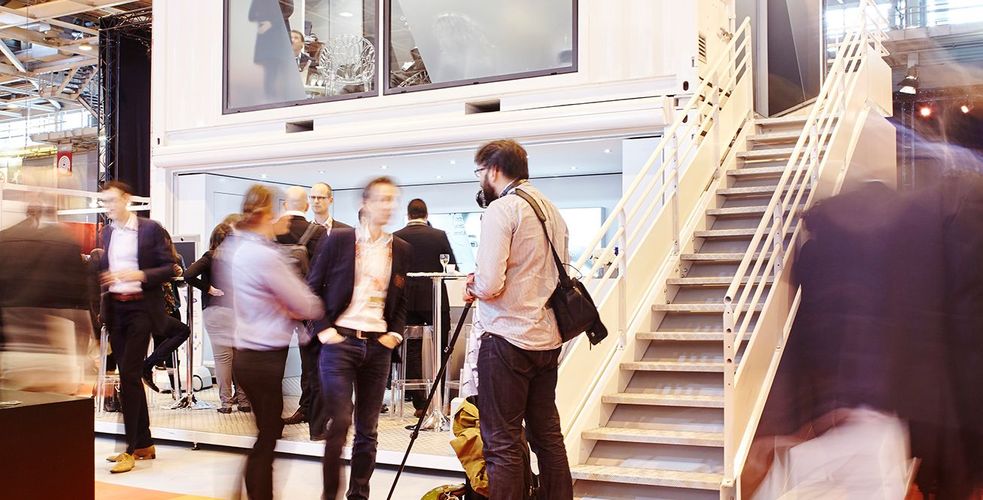 According to our sources* the Manchester-based Ticketmaster contact centre – which provides about 100 jobs – has selected Vocalcom for its cloud-based customer service. Vocalcom was chosen over Five 9 and Genesys, two Anglo-Saxon publishers.
The battle of the cloud seems well discussed everywhere, since another leader in their field, a very large cruise ship of worldwide stature, made the same choice (Vocalcom). Here, it is New Voice Media – another well-known solution – which seems to have been demoted from being the norm by the software company Vocalcom a subsidiary of Apax. Mister Anthony Dinis and his head of operations, Alexandre Oddos embarked for many years partnered with Salesforce and developed some skilful connectors which seem more and more – in regards to these consultations – like the same effect as Thiago Silva or Kimpembe on a football field, away from home!

The visit to the Salon Stratégie Clients in April this year will be an opportunity to view and compare what the French have to offer in this area, rich and “feisty”: more than 50 call centre solution enterprises will be present, including some well-known companies such as Aircall, Diabolocom, Kiamo (who won numerous competitions recently, see our article on this subject) or Sitel’s agile subsidiary, Novagile.

*At the time of writing this has not been confirmed by the companies involved, but we are rarely wrong.