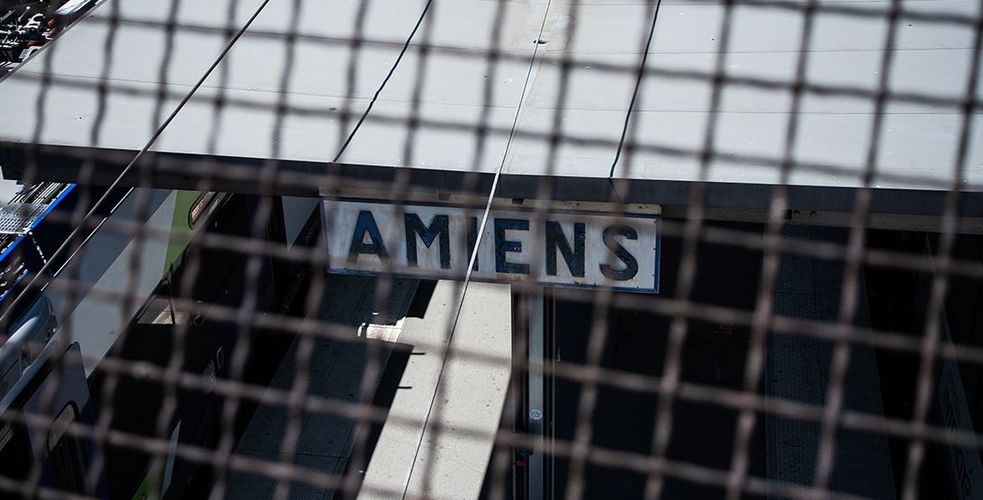 The discrete Tessi announced at the end of July, the very likely acquisition of ADM Value, one of the few remaining independent players in the call centre sector, also present in the BPO (Business Process Outsourcing) sector. Does HLD, the majority shareholder of Tessi, headed by Jean-Bernard Lafonta, sign Neymar or Ribéry? (A very talented younger player and therefore expensive or a scorer at the end of their career with an assertive character.)
En-Contact is trying to decrypt this summer mercato news from the call centres, always animated…

With their established foothold in BPO, next is growing their customer relationship market, quickly

Thanks to this acquisition, which remains to be finalized and validated by the AMF, Tessi becomes a major player in France in the outsourcing of the customer relationship, a market of which Tessi was only a second division team before their signing.
“We already realize more than €40 million in sales in front office customer relationship, so we will add more than €40 million and a portfolio of activities and customers that we missed and that complement this,” says Olivier Jolland, General Manager of Tessi. “In addition, we are very active in the banking and insurance sectors as well as in public service accounts (such as Pôle Emploi) and have demonstrated our know-how on complex data entry operations and comprehensive or complete support of back and front-office procceses” he adds.
Convinced that BPO’s business is as complex in its execution as that of the customer relationship, Tessi’s management team demonstrates its real ambition to take advantage of the French outsourcing market’s lag, particularly in certain sectors such as the banking sector and insurance and intends to integrate the technological dimension, attested by its acquisitions in this area. “We have the teams, the techniques and tools and proven and proven execution capacity,” says Olivier Jolland. The acquisition of ADM Value will enable the group – which makes almost 500 million sales in various European countries – to have at the end of the operation, a diversified client portfolio: Oscaro.com (ADM Processing & subsidiary ADM Value, led by Stéphane Blondeau, is one of the main providers), Transavia and Air-France (via Blue-Link, which relies on some ADM Value production capacities), Air Caraibes, Toupargel and Total- Direct Energie are some of the clients served by ADM Value.

In the ADM Value basket, you’ll find loyal and prestigious customers … attached to their provider

While many providers were running, a few months ago, after the settlement of their invoices at Oscaro.com, then in a bad position, not one of them experienced the same situation and anxiety that ADM Processing did, whose president told us that he was able to see his bills honoured by the parts supplier.
When Vivetic ceased its collaboration with the Argus of the press, which became Cision two years ago, it was replaced by the Madagascar neighbour (ADM Value); according to our information at the time, there was also a question of late invoices and recurrent dissatisfaction between the customer and his supplier, who caused the divorce. It is the beautiful fix which reigns between the subsidiary of the American group Cision and ADM Value and as result would develop on the big island more than 400 positions to ensure the services entrusted by the Argus. Finally, in our columns, Xavier Caitucoli, the co-founder of Direct Energie, also a customer of ADM Value, recently related the attachment between the energy company and its outsourced customer experience provider who has just set up a site for him in Dakar (opening in September). Thus, in addition to the volume of sales contributed, there would be a real asset: the loyalty of the clients of the company headed by Mr. Claude’s team (see the story of this at Citizen Kane) and a lucid perception of the contribution and added value of the services of the supplier by its customers. This is not trivial: hyper competitive, the customer relationship market is characterized by a versatility of customers vis-à-vis their suppliers, which has even become the hallmark of some, such as Nespresso (see our article on this). What has become complex for all players in this market, Webhelp, Comdata & Pro Direct Experience is precisely to win large customers, to be paid by them for the services performed and to grow with them while implementing consistent rates. ADM Value has, so far, managed to achieve this feat: transforming, with its method of monitoring customers, service production and patience grow while remaining profitable.

Sites in the right countries, a tight team

They were able to do so thanks to a system of production sites wisely located in Morocco, Madagascar, Spain and now in Senegal. A team of site managers attached to the company and recognized as seasoned professionals, parity being widely respected: Frédérique Authouart, Rachel Ferrand (in Oujda), etc., rubbing shoulders with Wilfriez Perez, Gérald Bouillaud and others. In Amiens, Yann Lebreton is the pilot and is the associate director of the only French site of the group, providing for example for the Total GR Card.

From 110 million to 2.4 billion, what is the fair price of the providers?

An acquisition paid more than 9 times its EBITDA … to save time on its business plan, without having to finance a social plan and with a boss who has been motivated to stay in control (see press release published by Tessi, which indicates that Claude Briqué will take control of the entity call centres) looks like a winner to date for its buyer. Who has certainly made a big check certainly but not for a single scorer: for reasons mentioned above, we could say that it is the team of the Netherlands in their great years that they have just acquired, and including the atypical methods of his coach of the time Rinus Michels.
Did alternatives exist elsewhere in a French market that has already been largely consolidated and where there will soon be only a few actors who are poorly developed qnd small or whose profitability is uncertain? Or very rare nuggets, that only a gold digger will be able to identify. In the same summer, the valuation of Webhelp at the entrance of a new majority shareholder (2.4 billion) was another reference to the price that seem willing to pay seasoned and agile financiers. The few leaders of companies still on the market, with a sign: for sale, whose visit to the apartments does not lead to a signed sales agreement must therefore rub their hands or think otherwise: why are they not interested in me enough to hand me, too, a check of the same multiples? The owners of the few nuggets, they observe this fascinating mercato that legitimizes a lesson that nothing has disrupted: a profitable service company with loyal customers and motivated teams is selling for more and more expensive, even more when the consolidation is almost completed. A moment that certainly had seized Mister Briqué. The ability to see in which countries to install plants, to take risks, to distinguish in the fog the good move, is not that what we call the goodwill in M / A? (merger and acquisition).

An analysis by Manuel Jacquinet

NB: In the 70s, Ajax Amsterdam reinvented the game of football, thanks to talented players but also to its two legendary coaches: Rinus Michels and Stefan Kovacs afterwards. But Cruyff and his crew did not win the 1974 World Cup.