Do you have the nerve to make the first phone call? 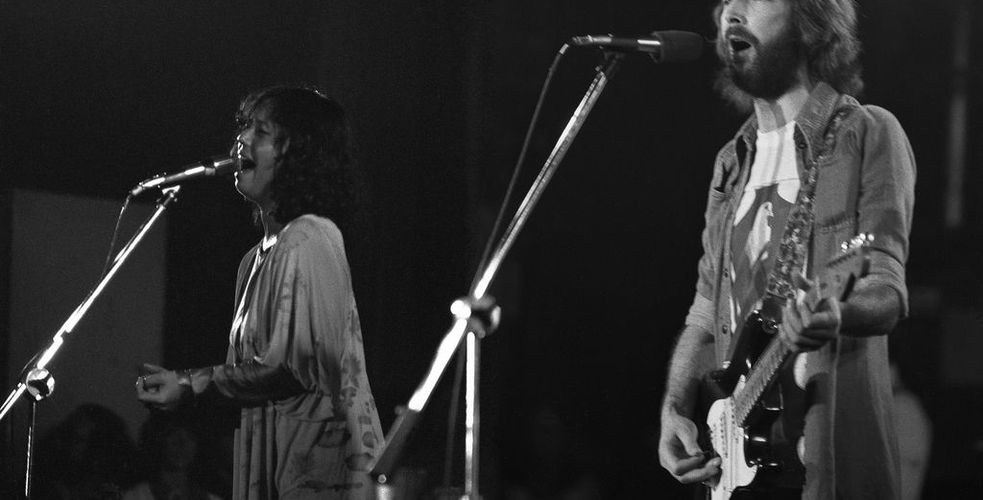 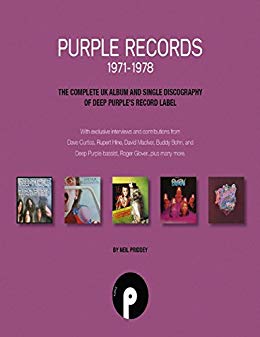 “So then I said, ‘I wonder if we can get Pete to do it? She said, ‘Don’t be ridiculous, that’ll never happen!’ So there was a guy who came to fix Pete’s plumbing or electricity in his flat in Soho, he ended up in Thunderclap Newman with ‘Something In The Air’… apparently he was singing that tune as he was fixing something and Pete heard him, signed him to Track Record and it became a huge hitÉ and I knew that band and they gave me Pete’s number. So I just called Pete at his flat… and he picked up!

“So I told him what I was up to and said we were recording his song in AIR Studios.

“Would you like to play guitar on it?” I asked.

“Well this Friday… if you can do it…”

That was it. Done. No talk of money, no speak with agents, no nothing. He turned up with his amp. Stuck his amp in the studio himself at a very particular angle, positioned the mic himself, came in and said, “Right, come on then let’s give it a go.”

“He had no idea who I was, but he’d heard of Purple Records so knew there was some energy and money behind us… so it was amazingly energetic. I did three tracks of Pete’s guitar, we played the whole thing live. Mike Giles in from King Crimson on drums, the greatest drummer of that era, just fantastic; Ann Odell from Blue Mink on keyboards, who was mostly known for her arrangement skills; Mick Grabham from Procol Harum on guitar; Morris Pert on percussion… so a blistering line up.

“So I’d double tracked Pete’s guitar, said that I might not use it, but then we did a third track because it was so much fun, he was having so much fun! ‘I’m lovin’ how this is sounding!’ So I was thrilled at that, I was getting Goosebumps, as you might imagine. And then just for fun, as you do, I just put all three takes of his guitar left, right and centre to make this huge guitar, like I figured it should have always sounded. And Pete loved it! ‘It sounds fucking brilliant!’

“So he walked off, didn’t charge a penny, lots of hugs and handshakes all round and then he recommended me as a producer for the next dozens of years and I’d get these calls from all parts of the world saying, ‘Pete Townshend said you should listen to this and consider producing it.’ He was very sweet. It was all down to having the nerve to make that first phone call and I’m sure he figured, like I would, ‘You know what? It’s y fucking song and I’ll fucking play it!’

“In the middle of recording ‘Love’s Bringing Me Down’, she was doing the main vocal over the lovely orchestral thing that Simon Jeffes had done, I remember sitting there at AIR Studios, the best studio in the country, listening to this gorgeous voice coming out of this huge sound system, thinking, “That’s my song!”É and then this little voice came through saying, “How was it?” And I had no idea I just thought it was brilliant listening to someone singing my song so beautifully! 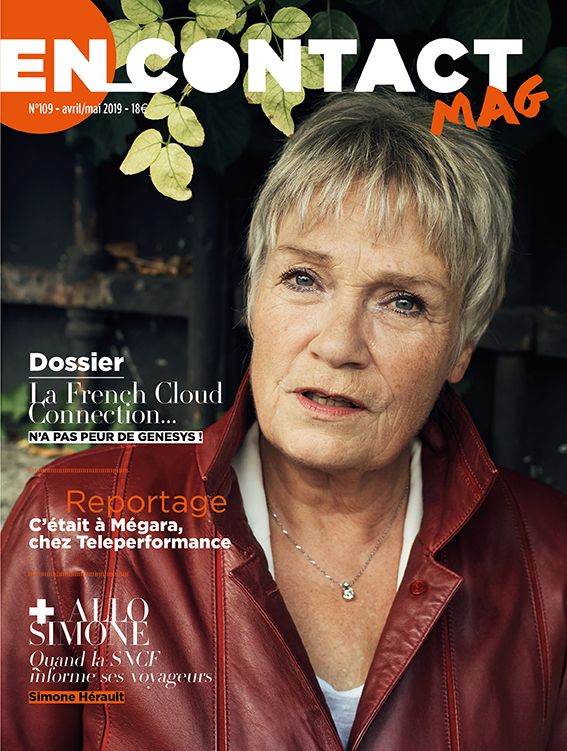 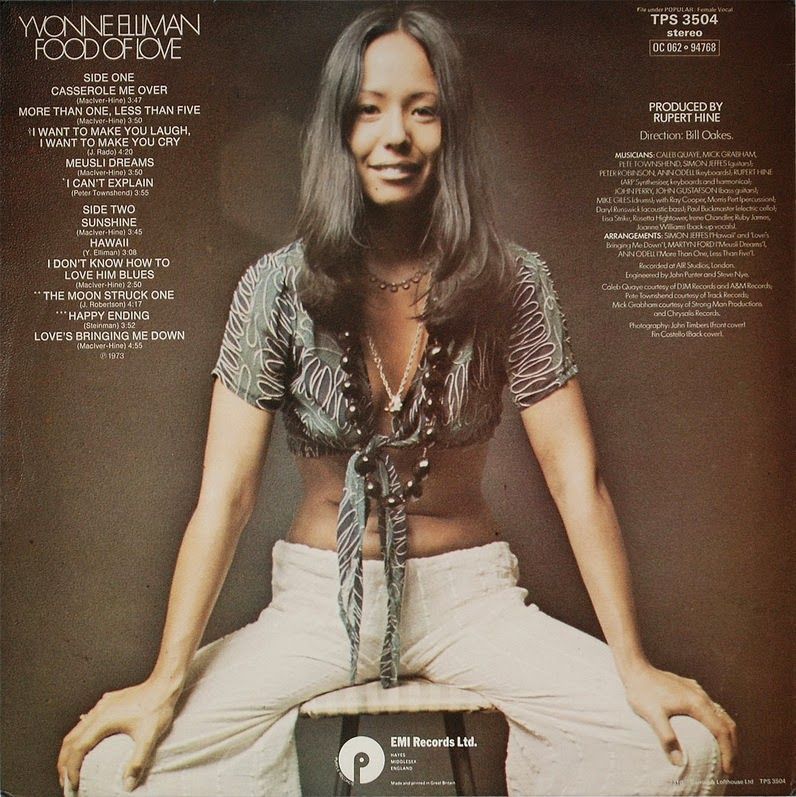