Seasonal in Courchevel: the price of accommodation and life 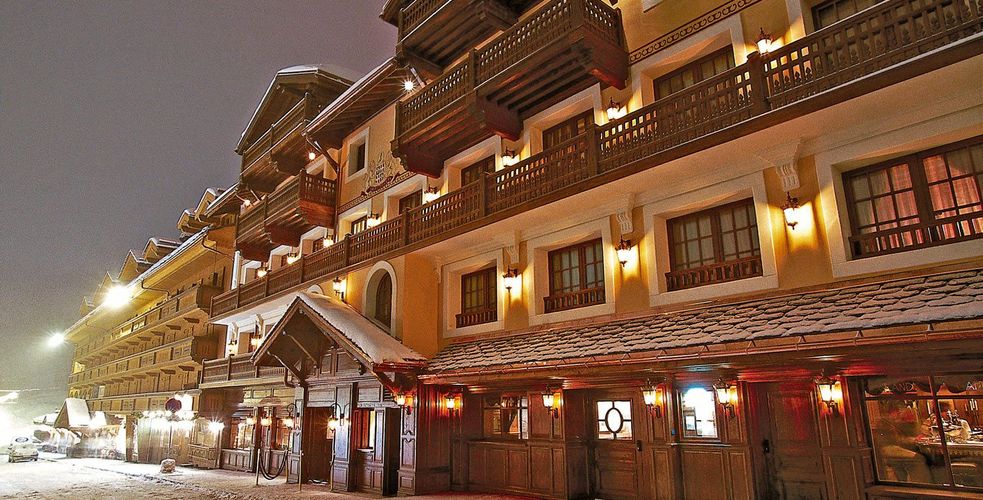 Two months after the fire that caused the death of two seasonal workers housed by their employer in a building in Courchevel, Éric Claret-Tournier, leader of the renowned hotel group Maison Tournier, chose to remain silent in response to any questions that have come his way. Will the arrest of a suspect in this arson offense bring tranquillity back to the luxury resort?

Many seasonal workers who were housed in the same Isba building had already complained about housing conditions, a recurring and complex problem ripe in many tourist resorts. One of them, Cyrielle Rosseel – hired for the 2019 season – had decided to resign after she had discovered the proposed accommodation conditions. Others – still employees of the group – have expressed the wish to be housed in single rooms after the fire, a request that has not been granted.
The Tournier group retains a sum of 250 euros per month from its employees’ wages for the accommodation that they provide for them. Workers must sign a charter of lodging (find it here) in which they must agree to certain obligations, such as insuring their belongings and fire safety. "Such a clause may seem disturbing” says Pierre Brégou, a lawyer specializing in social law in Paris “it is without effect if the provision is made free of charge. But if the employee pays them rent, the courts apply the provisions of the Civil Code (Article 1733 of the Civil Code), which may involve the responsibility of the employee as a tenant."
Does the recent arrest of a suspect potentially guilty of arson mean the end of this dramatic story?
Not necessarily, because a civil complaint was filed by the family of Ambre Corci – who has long feared for the health of their daughter – who was hospitalized after she jumped from the building when it was on fire.

At Courchevel, silence is golden

Her father, Alain Corci, had to fight hard after the drama to get to Eric Claret-Tournier: "I tried to reach him because I was surprised that he said nothing regarding the wounded and victims, and that the group, which knows how to take advantage of the press to advertise, is so silent. As a father, I wanted to tell him eye to eye that he was partly responsible.” His daughter is now out of the hospital and walking again, which doctors had long doubted would happen. "He finally responded to me with his team, after I really insisted on the phone," said the father who has now joined the complaint filed by Ambre. For the other two victims, Zalata Ali Bacar (working as a chambermaid) and kitchen porter Olivier Van Lerberghe, the families seem at this time absent from the proceedings in progress. None have been contacted by the Tournier group, which since the beginning of the case, has not published any press release or responded to the press. Social media and the press seem to be only used by the company to declare openings or new acquisitions. For example, two years ago the acquisition of Château-Bacchus by Éric Tournier– a domain of Lubéron – where they produce wine of the same name.
Following the investigation which includes the building permit filed by the group for the renovation of the building, will they clarify the all questions that remain unanswered? Even if it was arson, were the safety devices functional and up to standard? Could the victims have been saved if they had the few extra minutes warning that these devices can provide? Even if he is not part of the investigation, François Cochet, the former president of Chambéry, knows from experience that this type of investigation is long, but that it can bring a lot of surprises. The responsibility of the employer and the landlord, if proven, may entitle the victims to compensation for the damage whether the fire was accidental or in a criminal manner. Becoming a specialist in this compensation for bodily injury, the lawyer knows the price of a life. "Life lost is judged by the courts at around €50,000. But permanent disability can increase the payment to 4 to 5 million euros or the provision of a suitable home in which the disabled person will be able to lead their life. Of all the inhabitants in these valleys that we have requested, the Chambérien is one of the only professionals to speak openly. In the 2 Savoys, we follow with discretion the consequences of the investigation: in many articles, including that of RTL today, the name of the hotel group, divided into two parts and each of which is directed by one of Tournier's sons (Eric and Nicolas) is often not even mentioned. Courchevel; we go there, we party, with alcohol and sometimes other substances ... but what happens in the backyard would remind you of Las Vegas: What happens in Vegas, stays in Vegas. One can understand it: with 48 hotels of which more than half are luxury hotels and 6 starred restaurants in the Michelin Guide, the resort cannot afford to lose its customers or its seasonal workers, who can be difficult to attract and retain.
Employees' experience – a term that flourished in seminars where we evoke the symmetry of attentions – can sometimes come up against details: too many regulations, delays in obtaining building permits or renovation of old buildings, greed and neglect.
After the drama of the equestrian centre of Lescheraines, Savoie (eight young people had died in the fire at this centre on the night in 2004), it is in any case the second story likely to induce entrepreneurs to look at fire standards within their businesses and realise it’s a vital issue.

NB: In Megève, another chic resort in the Alps (Haute-Savoie), a hotel in the Four Seasons chain caught fire in recent days but fortunately, all the residents of the hotel were evacuated.
The Tournier Group, who we questioned several times, never responded to us. 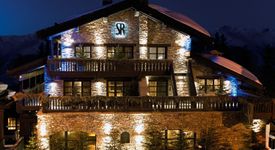 There is a lot of writing and lots of talk about the experience of associates, about the symmetry of ideas and concepts that if you treat your staff w[...] When all we want… Is the Crème de la Crème.

At the moment when we figure out the conditions of their leave (due to Brexit), we shouldn’t forget that the British people have for a long time provi[...] 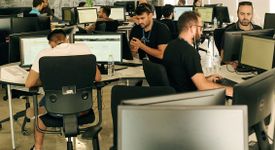