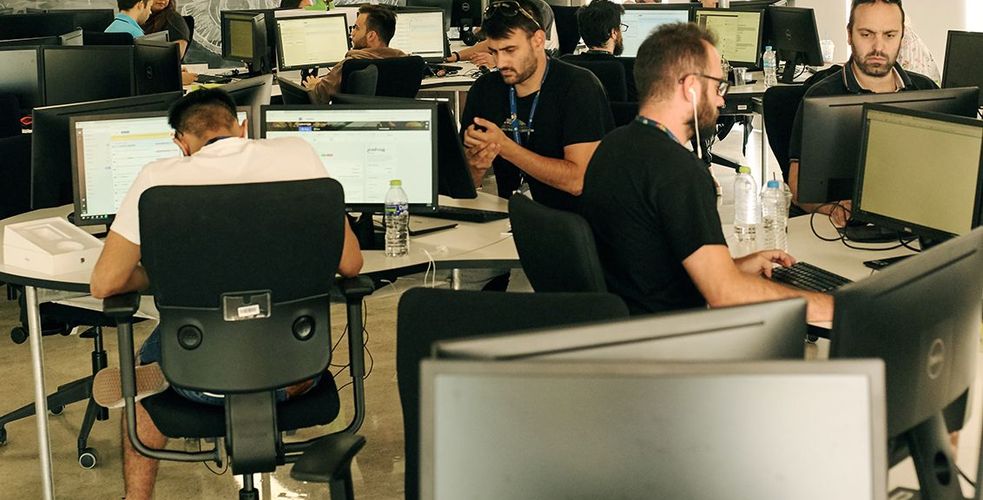 Uni Global Union, a federation of trade unions based in Switzerland, has registered to the PCN, the national contact point available to the OECD in each of the countries where it is represented, a notification of specific circumstances. According to it, the world leader in call centers violated the rights of workers to have a safe workplace during the COVID-19 pandemic. They also took retaliatory measures against employees in more than ten countries including France, the Philippines, Colombia, the United Kingdom, Albania, Portugal and Greece.

The 22 pages complaint (that our magazine has read) mentionned unsafe conditions in facilities that are selling customer services to big companies. This is the first Covid-19 complaint filed under the OECD Guidelines for multinational companies. Complaint still must be considered admissible by the OECD NCP.

Unions coalition, represented by UNI Global Union, calls for immediate intervention in order to end violations of the workers rights to work in a safe environement.

The complaint, sent to the General Directorate of the Treasury, the French national contact point of the OECD in Paris, is awaiting receipt of an acknowledgment that was requested by the union in accordance with the legal procedure. She reports unsanitary and shocking working conditions, such as the fact that hundreds of workers had to sleep on overcrowded floors and that many employees shared equipment such as headsets during the coronavirus crisis. The complaint also alleges « reprisal against workers who unionized for basic personal protection and the dismissal of union leaders. Teleperformance’s inadequate and slow response to the coronavirus crisis has put thousands of workers at risk in a deadly pandemic », said Christy Hoffman, UNI Global Union Secretary General. « These widespread problems show a disregard for the fundamental workers rights, including their health and safety, from the entire company management staff. This is why we are asking the French government to intervene and contribute to the implementation of urgent solutions within the OECD guidelines. »
UNI filed the complaint in cooperation with its affiliated French unions : CFDT Fédération communication conseil culture, CGT-FAPT, CGT Fédération des Sociétés d’Etudes.

What the complainants are criticizing, what is already documented 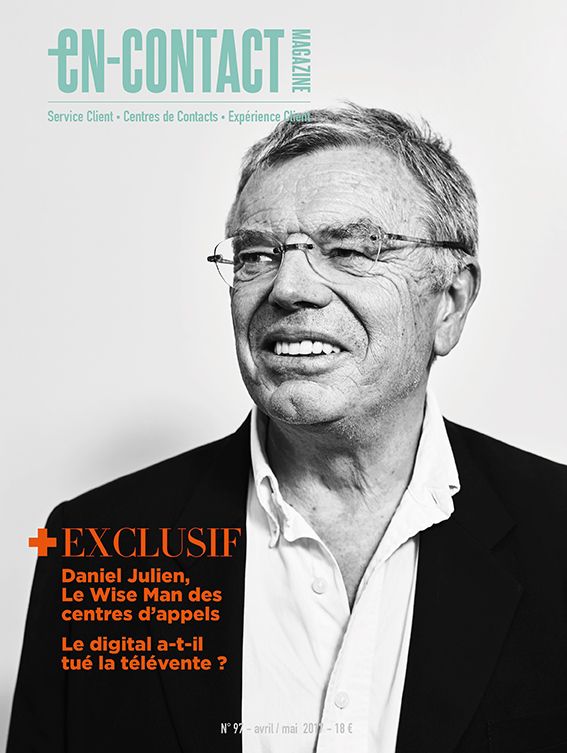 In France, unions involved in the procedure blame the company for serious and imminent risks in some of the centers located in France. What is attested:
• despite labor inspectors visits to many contact centers in France, none have been closed. This work field has been recognized as essential to the economy.
Inhuman working conditions are allegedly imposed on employees: due to travel restrictions imposed by the Philippines government, workers who cannot get to work are forced to sleep on the floor at Teleperformance premises during the 30 days curfew, or stay at home and get no wages. Workers do not have dorms allowing adequate social distancing. What is attested:
• our magazine has seen 2 photos attesting that employees are sleeping on the floor. The company would be providing futons for this purpose. Agents working from home are monitored through their computer cameras in order to verify and confirm that they work under the conditions which are specified in their employment contract: isolated location and guaranteed security regarding customer datas.
In Colombia, another country where the company operates, employees who wanted to speak up and defend their job conditions regarding their health were reportedly dismissed. What is attested:-
• A dozen employees seemingly had to leave the company because they were about to organize a union there.
Alerted and informed on March 18 and March 23, 2020, Daniel Julien the company CEO and his vice president would not have answered to the situation that the unions consider serious and dangerous. According to the VP, the issues raised by UNI Global Union are nonexistent or exaggerated.

Governments are responsible for ensuring that multinationals based in their countries abide by the OECD guidelines, which include freedom of association, health and safety at work. In each of the 34 OECD countries, the NCP, the national point of contact, is an official organization responsible for ensuring that multinationals adhere to the guiding principles of the international organization. NCPs play the role of mediator, they verify that a complaint is admissible, offer mediation, launch investigations and then publish final reports. Their intervention is not legally restrictive.
The notification of specific circumstances identifies 6 corrective measures requested by the complainants, among which: setting up places to sleep in the Philippines other than the company offices, implementation of measures ensuring social distancing, rehiring of Colombian workers and Albanian union members that were dismissed. UNI Global Union, which is familiar with the procedure for prosecuting multinationals via a specific circumstance notification, files an average of two complaints a year and so far, has succeeded in leading them to the end.
Teleperformance, with 331,000 employees in 80 countries, is the world’s largest provider of outsourced customer services. The group is the second largest French employer outside France. In countries such as Tunisia, it is the first private employer. Contacted on April 17, via the French direction of the French Speaking Market, Frédéric Proville, Teleperformance group was not aware of the complaint. He points out that in Morocco, for example, where many contact centers are set up by the company, a delegation from Afnor came to check if these Teleperformance contact centers were up to standards. They are perfectly respected and go far beyond what is imposed in the charters and legal provisions. Teleworking took a little longer to set up than unions would have like, but caution to the employees health is essential.

As we wrote in a previous article, this industry seemingly encounters some difficulties in making precisely known the implemented practices in its offices and in the different countries where it operates, including the Philippines, the country which has the largest number of employees in contact centers: 1,500,000 people. Within this industry, 5 French players rank in the top 12 worldwide: Teleperformance, Sitel, Webhelp, Comdata, Majorel. In response to Covid 19, for most of these players, more than 50% of the business is now managed in home office by WAHAs, Work At Home Agents. The contacts flow to manage has dropped by more than 50% for these big players, outgoing calls dropped by more than 70%.