We call him Francis the Belgian, oh no, LUC Francis (Jacobs) the Belgian 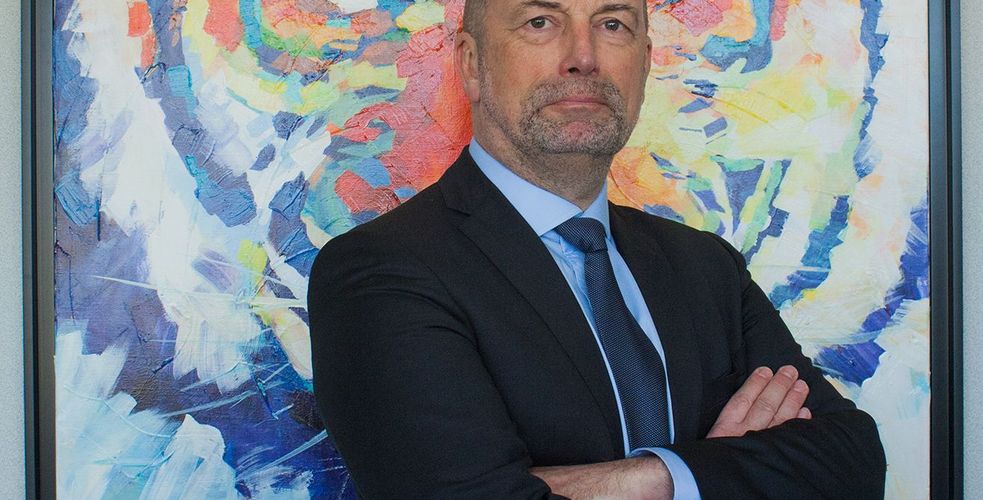 Like his almost homonym, he frequents the mob. But it’s that of telephone marketing and call centres, not THE MOB. After a successful career at Nokia, the boss of Nixxis is discovering – with his software tools – a great breakthrough in contact centre’s equipment, mainly those devoted to outbound calls. After performance tests compared with their big rivals Vocalcom’s, who we were able to consult with, many CIOs and telemarketing centre managers chose to switch from their historical partners (Altitude Software, Aheeva, Vocalcom, etc.). The improvements in performance and reachability would be sufficient to justify these difficult to make “switches”. But other entrepreneurs continue to only believe in conventional solutions and have not opened up to the benefits of the cloud. Denis Marsault, founder of MyOpla, continued his collaboration with the teams of Anthony Dinis (Vocalcom). This can be read in issue #109 of En-Contact, in a long survey called: The French Cloud Connection is no longer afraid of Genesys and Vocalcom.