I, Benjamin Gray, Home agent in Miami (The work-at-home call centre model is likely to spread) 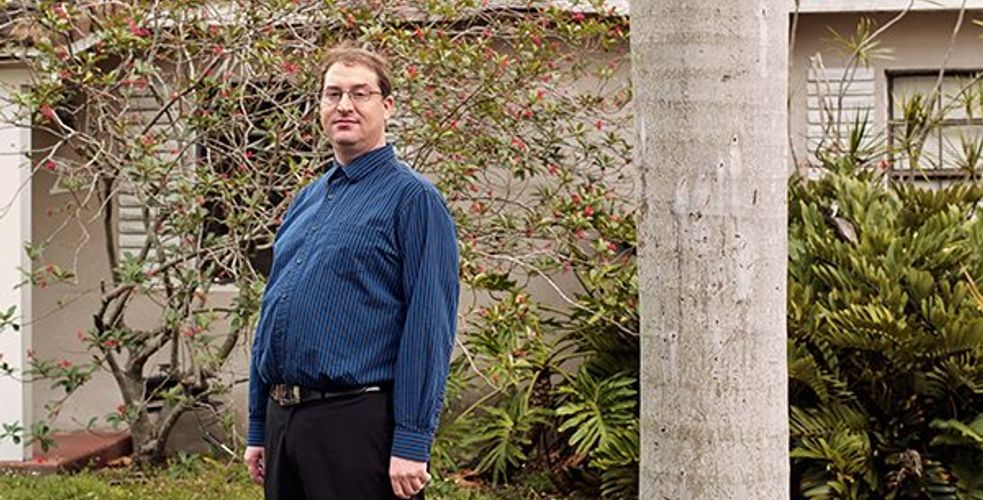 In Fort Lauderdale, Florida, the man who answers « No » when clients expect a « Yes » lives and works from home. In his house works a companion who makes say « Yes » to those who said « No. »

From his native Branson, Missouri, he says he is glad to have left home. « Too small, like many towns in rural America, where everyone knows what you are doing, where your neighbor knows your trade and where stories of violence or drugs are also part of everyday life, without being talked about on television., said Benjamin Gray. South Florida became Gray’s home port, specifically Fort Lauderdale, where this red-haired 30-year-old has worked for more than 15 years as a Customer Service Agent: for N …* He first selected by telephone candidates for experiments of new drugs before they are put on the market. At V …*, a software publisher who allows real estate professionals to offer their programs or apartments in 3D, he assisted clients on technical support. For C … *, then he took care of customers who discovered their credit card has been used sometimes for fraudulent transactions, car purchases or other significant expenses. « Good afternoon, Mister Price, you live in Arizona, etc – have you recently bought a…”

He smiles when he evokes a few calls he remembers, those that allowed him to thwart scams committed by thieves, and the entire pedigree and list of personal information that he could scroll to verify the identity and the banking past of his converser, such as an agent of the NSA. « I can imagine what dishonest agents could have done with all this data, but my job is a Customer Service agent, what I like is to help people, » said Gray. It is easy to believe, as his voice and the intonations of this one resemble the palette of a painter, so much it emerges of the man who speaks to us to the Starbucks of this city of South Florida: a thorough knowledge of patience, of smiling sometimes to make accept a refusal to the one who called you to hear a yes. Human nature, Benjamin rubbed it from his home, 20 to 30 times a day since this great redhead, almost 40 years old, is now a home agent who needs only two minutes in the morning to reach his workplace: his office, in his room.
« I worked at the Pompano call center (one of the big centers that Sitel operated in the north of the city, with more than 1,000 positions), but in January we were told that it closed; but, we had a possibility of being able to work at home. I see only advantages: no diesel to put in the car, no time lost in transport, regular schedules and therefore less money from our pay lost in unnecessary expenses. »

After the software, the bank, the pharmaceutical industry, it is another part of the US economy that the Home-Based Agent supports and assists from 10 am to 7 pm (with an hour for lunch time). S … *, a major American distributor, a Sitel customer like M …*, T …*, needs customer service professionals to assist customers who have acquired, among other things, household appliances and need to be able to troubleshoot. In his office, at the back of the house he shares with some tenants in an anonymous street, Benjamin summons his smile and diplomacy to explain and often pronounce the word « No »: « It will not be possible to have the machine repaired, which is no longer under warranty. » « If you manage to make them laugh, that’s half the work, » said Gray.
The small house on this quiet street seems to be protected by the palm tree which overlooks it and resembles so many others of the street. His rent? It’s close to $1,200, which is normal for a 3-bedroom house in this corner of Florida, Benjamin Gray tells us. Like him, his roommates are telecommuters, one of whom is in insurance and makes sales in outbound calls. « It’s another job, he is good at doing this and turning yes into no while I often do the opposite,” explains Gray.

The man in the black trousers and the blue shirt left to go to his rendezvous on that Saturday morning in March, happy to have met a great cheerful man that a newspaper devoted to him a few lines and to be taken in photo, near the palm tree. Affected, for our part, of having crossed his path: in the films of Robert Altman, in the books of Hubert Selby Jr, the suburbs and the American cities shelter peaceful and chaotic existences at the same time. Has the existence of Agent Benjamin Gray always been so peaceful?

The home agent, an American tradition
Unlike France where grafting was difficult to operate (Eodom being one of the few concretizations of home-shoring), the U.S. makes extensive use of home-based agents, as shown by the list of companies recruiting them in Florida.
Benjamin Gray found his happiness there, and C … * (customer of Sitel) an efficient and experienced customer agent. In Fort Lauderdale, at the end of a quiet street, the great fellow spoke to us of a part of his life which was not always as tranquil as that of to-day.

* Customers can not be quoted. 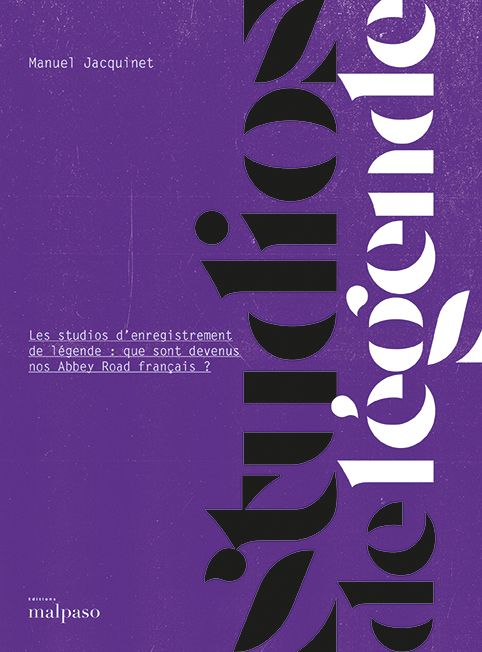