Recognizing liars from the sound of their voice ? 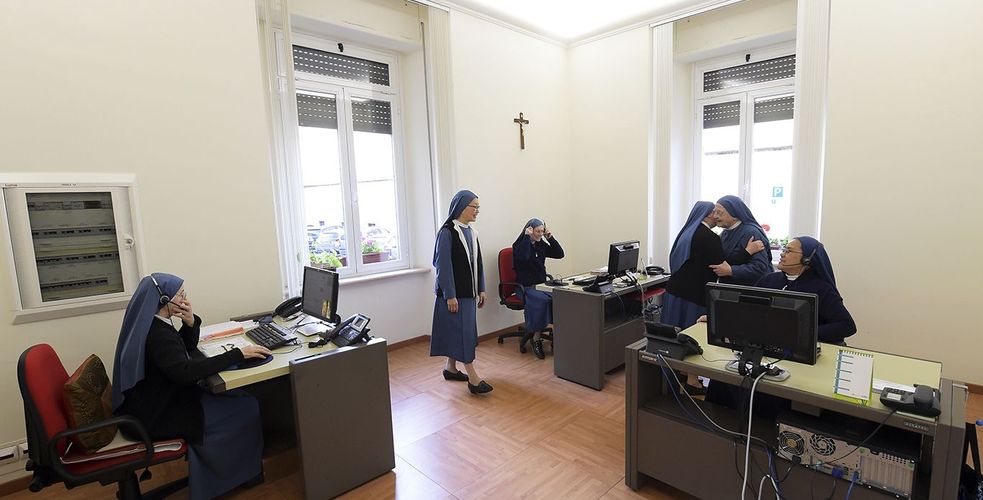 Faster speech rate, greater intensity in the middle of the word, and falling pitch at the end of the word: that is the prosody1 to adopt if one wants to come across as reliable and honest to one’s listeners. Scientists from the Science and Technology for Music and Sound laboratory (CNRS/Ircam/Sorbonne Université/Ministère de la Culture) 2 and the Perceptual Systems Laboratory (CNRS/ENS PSL) have conducted a series of experiments 3 to understand how we decide, based on the voice, whether a speaker is honest and confident, or on the contrary dishonest and uncertain. They have also shown that this signature was perceived similarly in a number of languages (French, English, Spanish), and that it is registered “automatically” by the brain: even when participants were not judging the speaker’s certainty or honesty, this characteristic sound impacted how they memorized the words. Prosody consequently conveys information on the truth-value or certainty of a proposition. Scientists are now trying to understand how speakers produce such prosody based on their intentions. This research was published on 8 February 2021 in Nature Communications.

Two types of judgements (certainty, honesty) are based on a single acoustic signature: high pitch that falls at the end of the word, intensity in the middle of the word, and fast speech rate. Above: certainty, below: honesty.