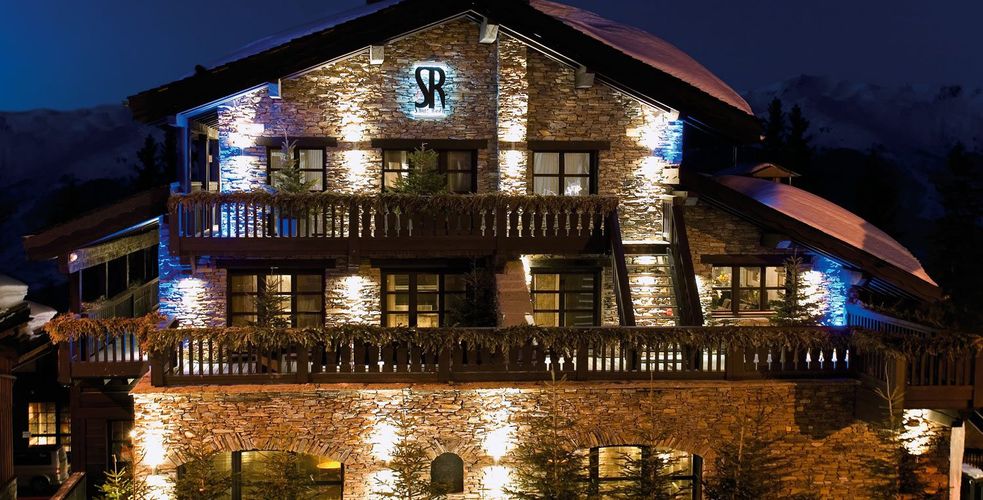 There is a lot of writing and lots of talk about the experience of associates, about the symmetry of ideas and concepts that if you treat your staff well – by mirror effect- your customers will be treated well too. The testimony of an employee who worked and lived for a week in Courchevel in the infamous building that burned down –killing two employees of the group- sheds light on the drama and background of the housing conditions and treatment used by certain hotel groups.
Cyrielle Rosseel -hired at the end of 2018 by this this group, which operates over 18 luxury establishments in the ski resort and in Saint-Tropez – resigned after just one-week working there after establishing what the accommodation conditions that were being proposed were really like. “The toilets were stained with excrement, one mattress and bed between two, unacceptable places”. She had previously been interviewed on-camera we confirmed by phone call that there would be a very complex but important enquiry to determine the origin of the fire, which may have been a criminal act. Who will dare to break the silence that remains in these resorts often run by powerful families? 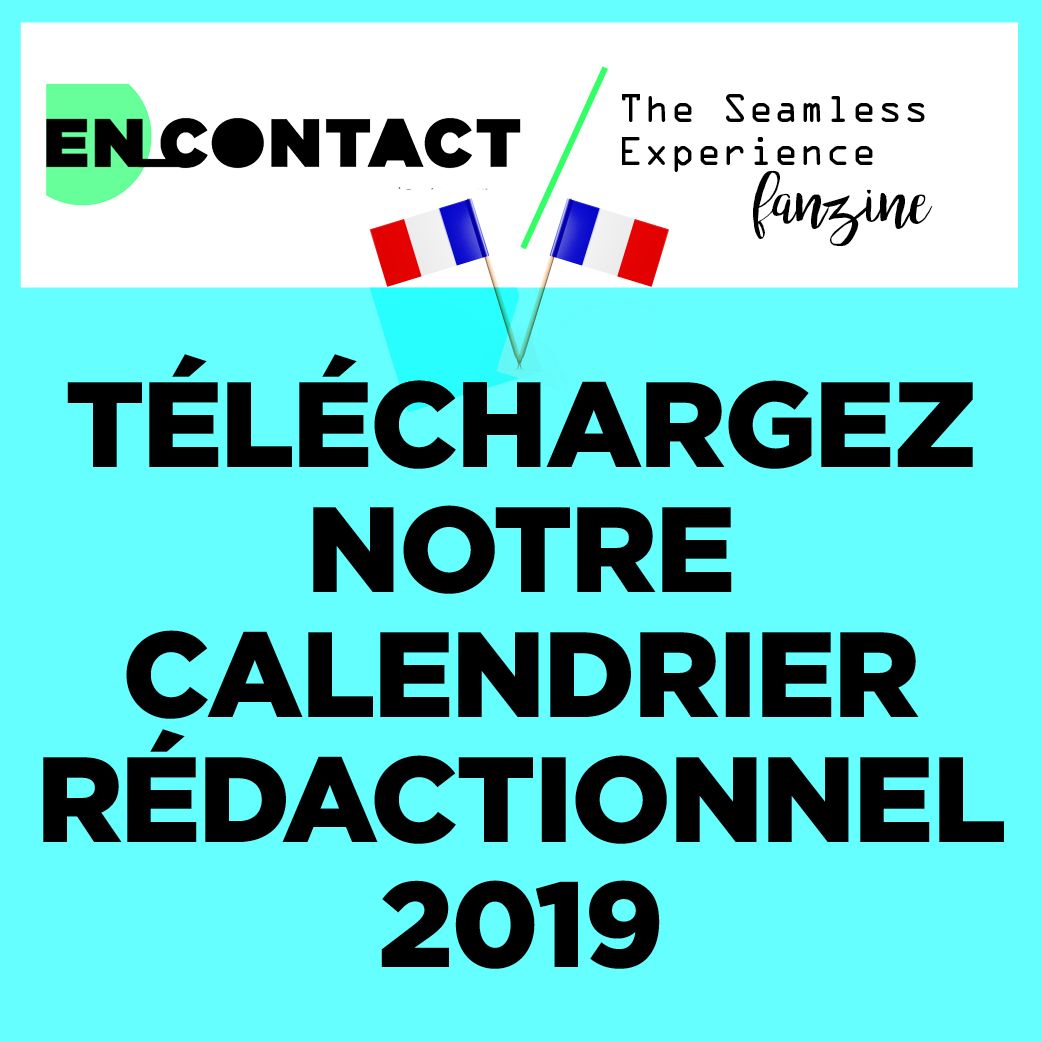 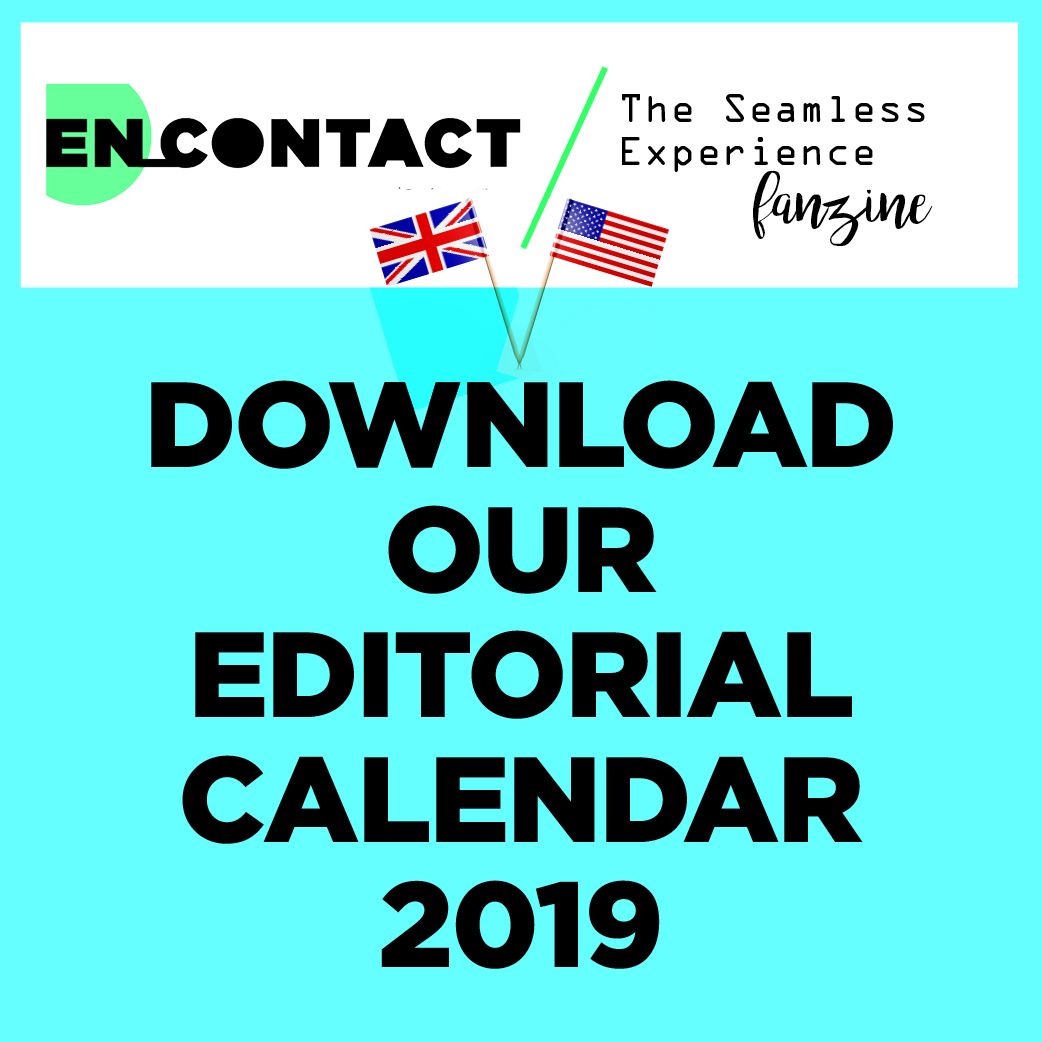